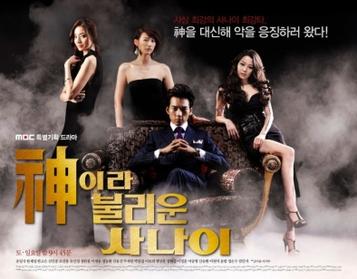 Plot Synopsis
A man named Choi Kang-Ta (Song Il-Kook) gains powers similar to a God. As a child he lost his parents and became adopted by American parents. He returns to Korea to exact revenge on the murderer of his father.